The parish was founded in 1872 after the completion of the church building in 1871. 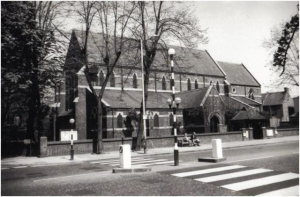 The old church was a large Victorian redbrick building that occupied the current site of the church and Vicarage. The church building suffered some bomb damage in the Second World War which was never adequately repaired. This, coupled with an oversized building and other maintenance needs led to the decision to demolish the old church in 1974.

Some aspects of the old church were preserved in the new building, these include: the brass eagle lectern, the side chapel altar and reredos, the main altar, elements of the stained glass east window, the font.

The new building is a warm, welcoming and flexible space which has been recently enhanced with new windows, new seating, and work to improve the facilities for children and young people. 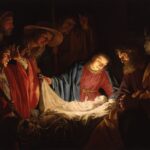 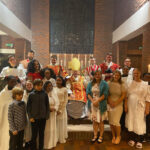 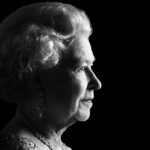 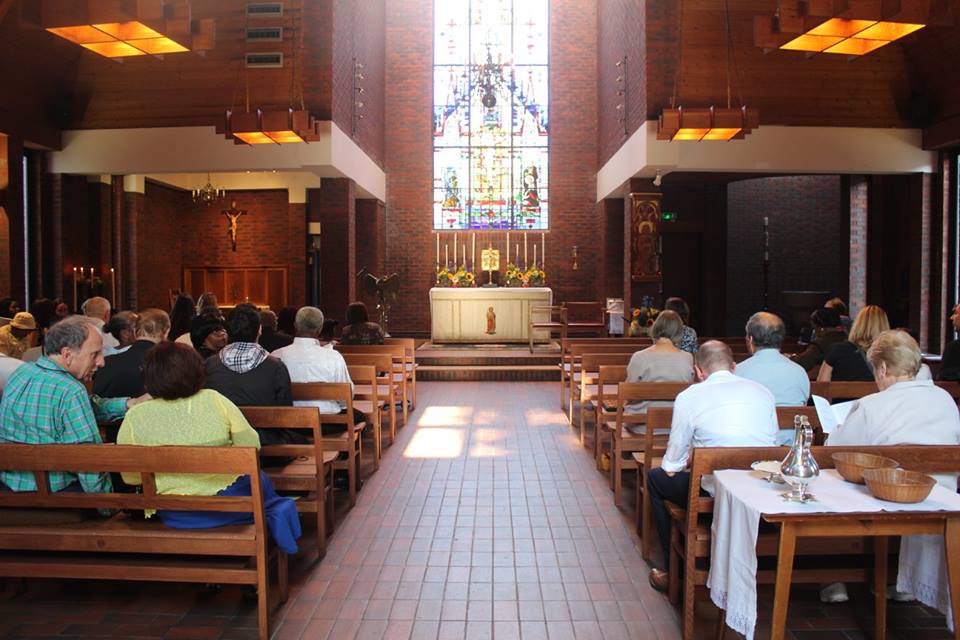 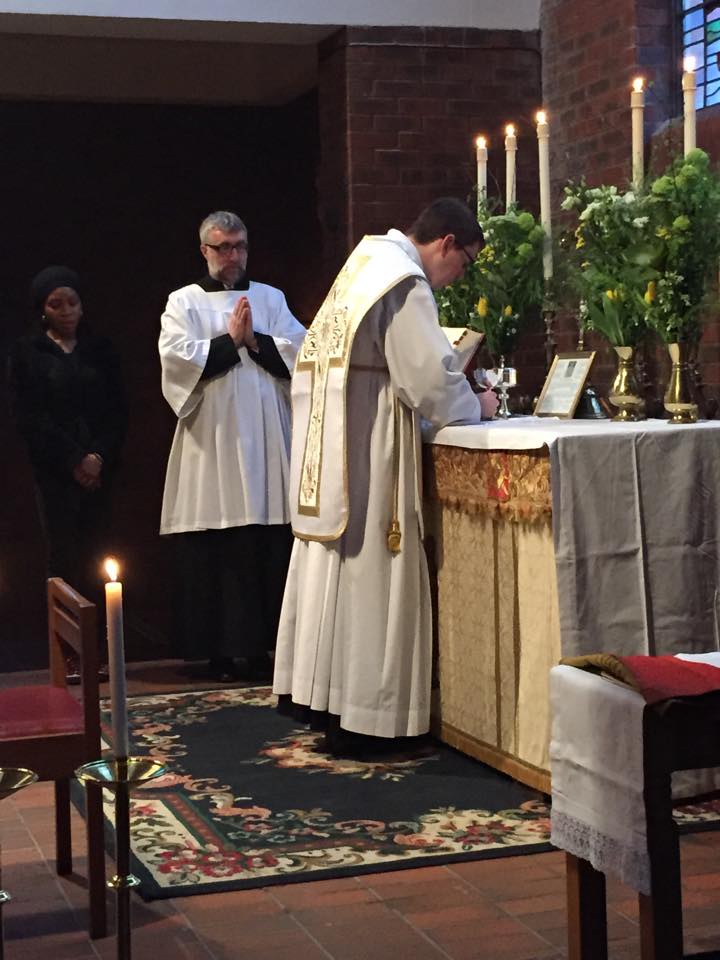